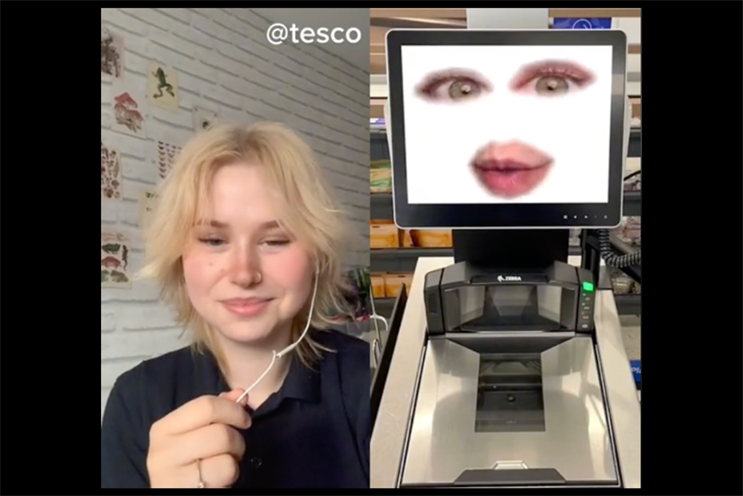 Just like any other social network, the first perception of TikTok was – “it’s just for kids”. The same mentality we encountered 8 years ago when trying to sell the then new Facebook Pages to brands, has continued until today (and it probably will continue further on). 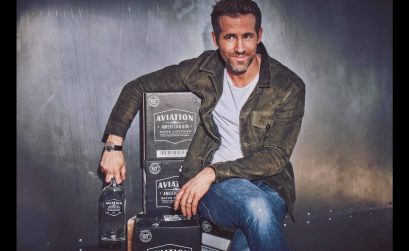 Let me start this post with saying that I might be a little biased. Even though I’ve never been a huge fan of Ryan Reynolds’ career (except for Deadpool, off course), I instantly fell in love with his (company’s?) way of doing marketing, from the first ad I saw.

Remember the Deadpool promo videos? It was a still new approach and not many of us were used to see movie characters promoting their movies this way, but looking back at those same videos now, they’re still as cool as they were the first time I saw them. I kind of think that breaking the fourth wall in the Deadpool movies, has actually helped set a direction in all the overall marketing communication that we’re now used to see from the Maximum Effort Production. 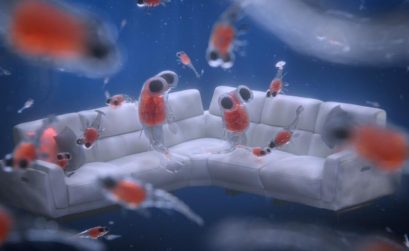 Most of the times when a brand realizes that they need a more emotional approach, they quickly turn to humanizing their brand as probably the easiest way to achieve this goal. I love this campaign by the British furniture brand DFS because it achieves the same goal, but in a very refreshing way. 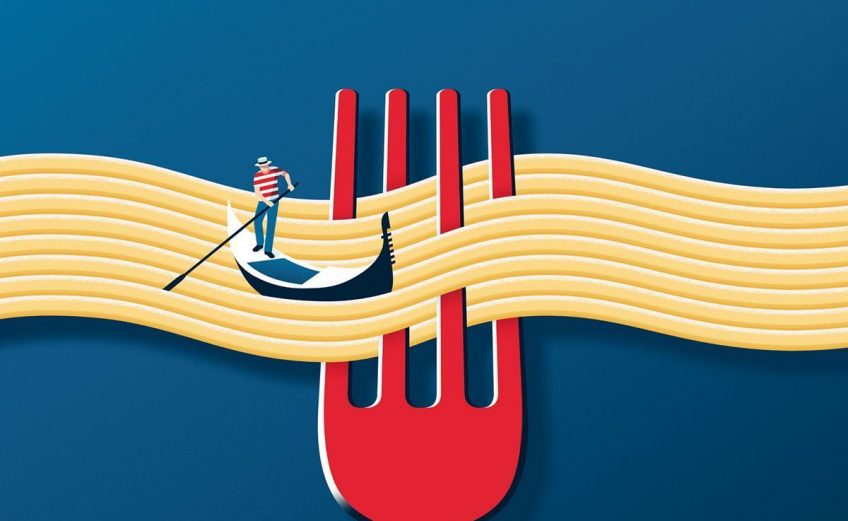 Sometimes the simplest creatives are the most effective ones. Barilla created a mini-series presenting the “intensely Italian” origin of the brand showing their products with Italy’s most popular landmarks. So simple, yet so interesting, I just love this type of designs. 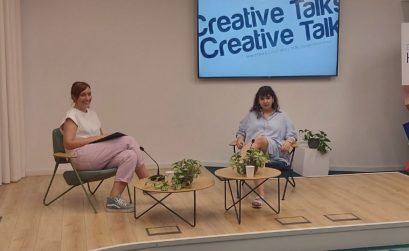 The connection between architecture and design, the development from a designer and illustrator to art director, motivation and inspiration are only a few of the many topics we covered in our talk with Mateja Nikolikj. Enjoy! 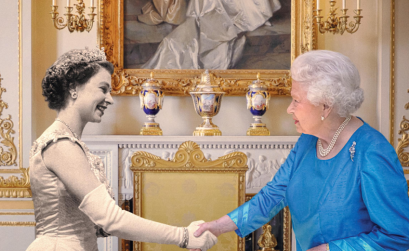 If any tribute, a marketing one seems the most appropriate for this blog. I loved this campaign the moment I saw it but somehow forgot it in the drafts for a while. :/ 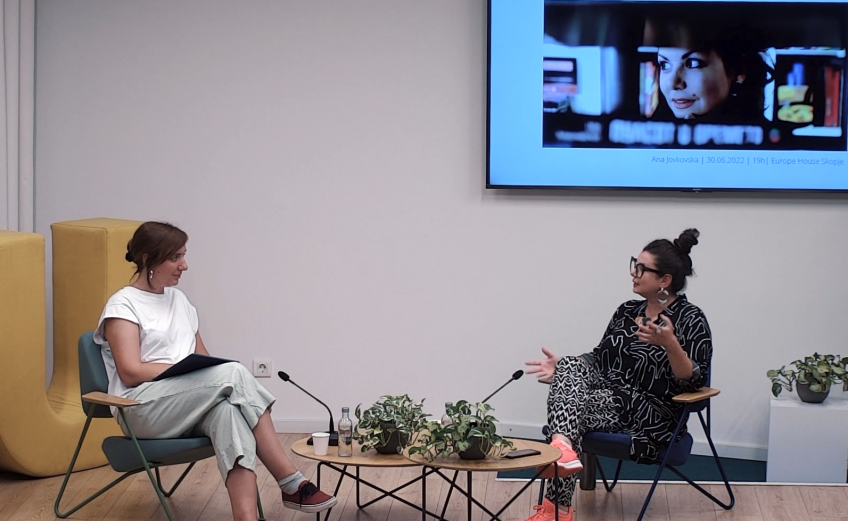 On journalism, writing, teaching…On change of priorities and balancing in personal life…
I’m sure that only the name of our guest hints it’s going to be a great talk.
Enjoy the 23rd Creative Talks with Ana Jovkovska! 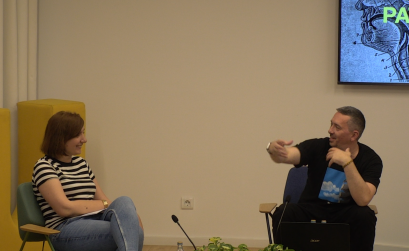 On searching and discovering creativity, the battle with creative block and finding your own creative expression…Enjoy the story and advice from Marko Stojanovic 🙂 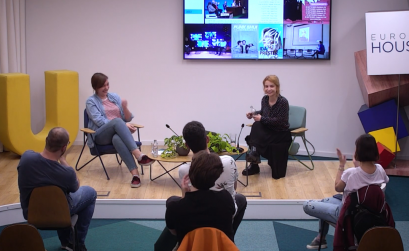 On personal development, victories and defeats, quitting jobs and opening companies… Lina Ugrinovska shared her experience of the booking world, and everything you’d need to become a part of this industry. 🙂 Enjoy! 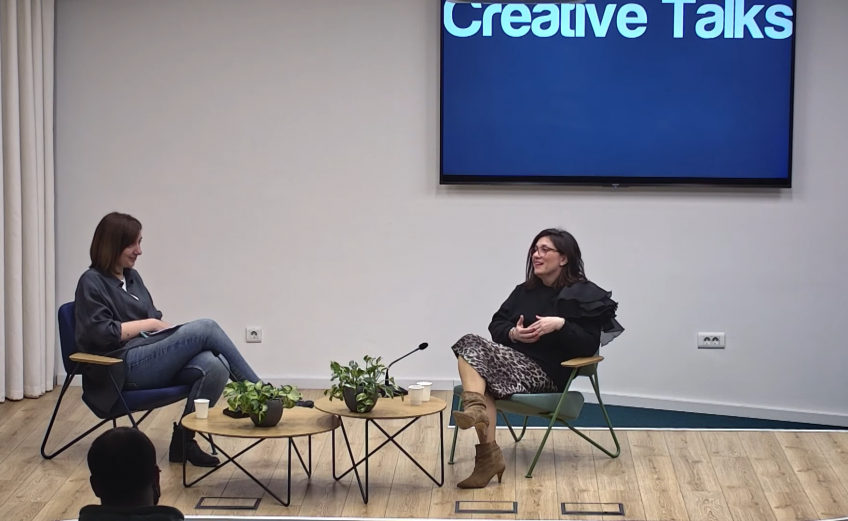 PR and marketing expert, producer by education, presenter, journalist, in short, an all around creative person who inspires with everything she does 🙂 I’m sure that from the first sentence you can sense my excitement and how happy I was with the chance to speak to Zorica Crnoshija. I hope you’ll love the talk as much as I did 🙂